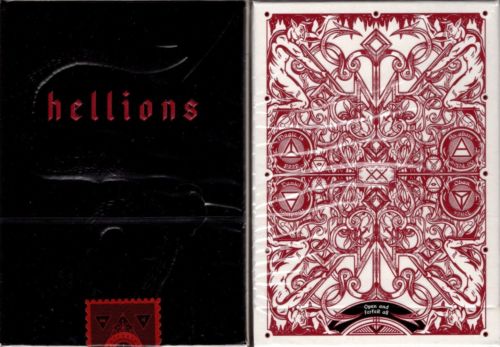 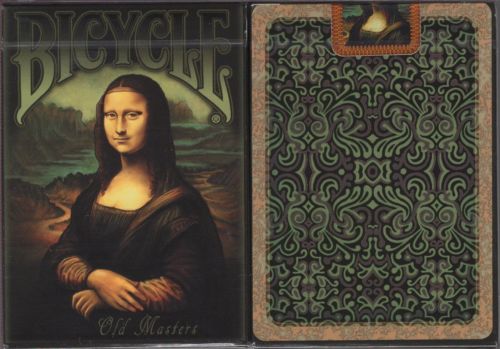 Like the vast expanse of the sea, there are lots of unknown dangers hidden in that deep blue, such as sharks and pirates. Among the pirates, the most feared of all was the legendary black beard. Blackbeard, formerly known as Edward Teach/Edward Thatch, is among the most famous pirates in the world’s history of navigation. And the inspiration for this deck of cards is derived from this.Black skulls, salt – flavored jewelry, pirates, they have become a form of culture deeply inside of people’s awareness. Pirates are seen in many fields, but there are at all times some pirate legends who are ceaselessly remembered by people, just like black beards. Whether it is the famous movie “Pirates of the Caribbean” or the comic book “One Piece.”We put on numerous expectation on this deck because we love the culture and idea of pirates. We hope you guys will sense the mystery of pirates on this deck. So, we choose the vintage dark yellow on the back of playing card. There are iconic flags, anchors bow and weapon as elements to let you sense the pirates culture.The front of the tuck is a landmark element for navigation- the anchor. The vicissitudes of brush strokes and broken ropes leave you with infinite imagination.Is it a sign that the pirates are about to stop the boat for looting? Or are they sailing after success? Is it about to start, or never stop? Or is it just the evidence that they’ve discovered from the bottom of the deep in sea thousands of years later? The Black Beard is design with pirate elements. Such as the rudder in the center, the compasses on both sides, the iconic goggles, the iron chains in the mouth, the blue color, and the detailed ripples all make you think about the image of pirates immediately. The feeling of this deck will take you to the mystery and terror.The “pirate’s vengeance” on the back of card tells a story about the black beard: in May 1718, he led four pirate ships to seal off the South Carolina capital of Charleston, looted ships in the port and kidnapped many hostages. It also included many members of the municipal government, and as a result, the government had to pay a huge ransom.In any case he not only had to grab numerous cargo, but also ransomed enough money for him to enjoy a lifetime. So he was greedy and eager to swallow the property. He set a trap and left his men dying on an island, but he left with 40 confidants. Two days later, these abandoned pirates were rescued by now and again passing English Major Bennett.Blackbeard, who was unsympathetic to his acquaintances, also angered all pirates who had come back alive at the time. They contacted many merchants who had been harmed by black beards, and the plantation owners together found the Governor of Virginia, Stephens, decided to kill the “black moustache” at all costs and decided to revenge him. In any case, the famous black bearded commandment.The court cards are based on the theme of the whole deck of cards: Pirate’s revenge, and it portrays twelve completely different pirate images. They are brothers who are ruthlessly abandoned by the black beard. Even if they have turned into skull, the vengeance is fierce and fierce. The action is vivid, and the gloomy picture allows you to cool back.2018 Release

There are no reviews yet. 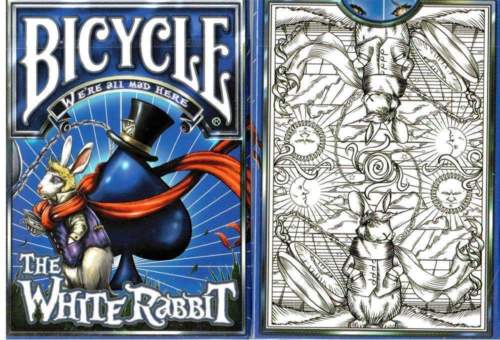 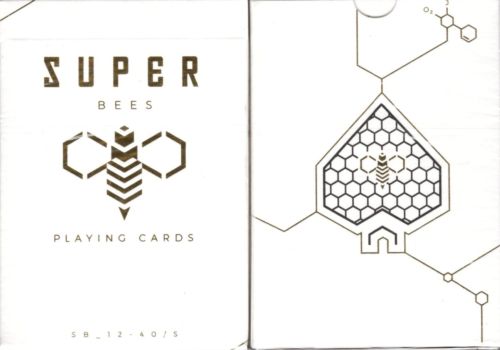 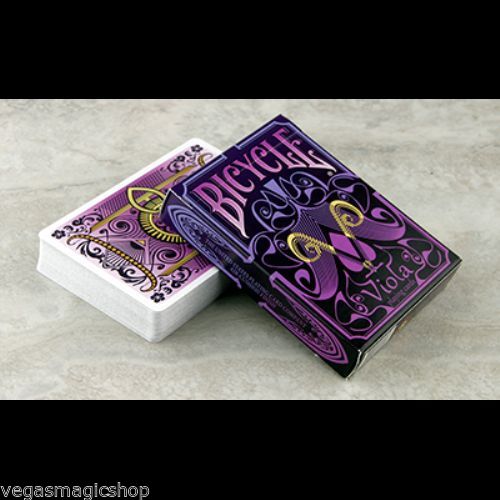 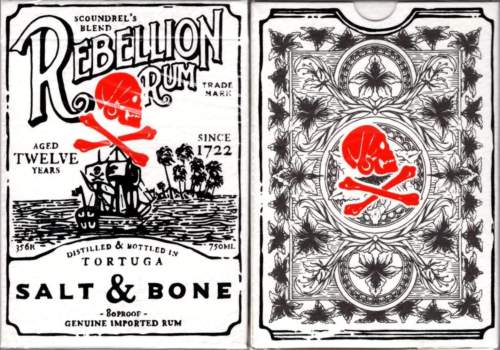 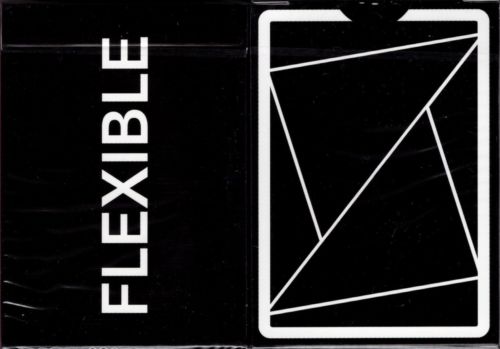 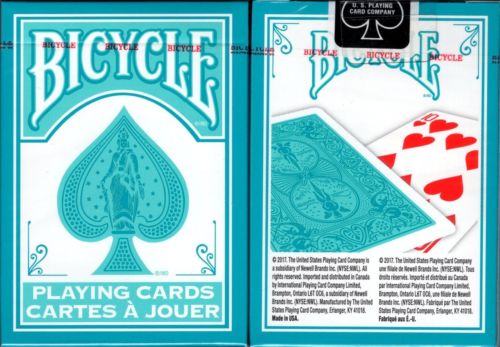